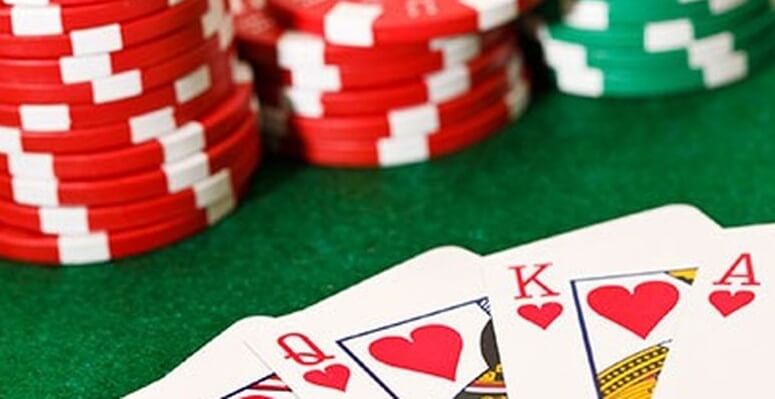 Poker is a highly popular and widespread gambling game and it has held that status for many years, but with its arrival on the internet, the enormous variety of poker games has only grown and became even more accessible for novice and veteran players alike. There are many poker variations that are played some with more seriousness than the others, but they all have different rules, so familiarizing yourself with such nuances is one of the essential steps before you delve into the world of online poker games.

Firstly, the three most popular types that are fairly common in casinos and what you are likely to encounter online. These include draw poker, stud poker and community card poker. All of these games have slight variations, starting with the draw poker where players are dealt a complete hand that is hidden. Then they have to improve it by replacing cards, a good representative of these is certainly Five-card draw.

In Stud Poker, each of the players receives a combination of cards that are face-up and face-down in multiple rounds of betting. The types that represent this category are seven-card stud and five-card stud. On top of that, community card poker is characterized by games in which each of the player’s incomplete hands is combined with cards that are shared face-up, and of course, the best and most widely known representatives of this category are Texas hold’em and Omaha hold’em poker.

You should also keep in mind a number of variations that are frequently applied to a number of poker types when you play here. For example, “Lowball” is where the lowest hand wins the pot. There is some discrepancy in the rules whether aces are counted as low or not and regarding the effects of straights and flushes. The major variants here are 2-7 Triple Draw and Razz.

Another common variation is the High-low split. This is characterized by the fact that the highest and the lowest hands split the pot. There is usually a qualifier needed for the low hand. This means that the low hand must have at least 5 cards with ranks of 8 or less usually and in most high-low games, the usual rank of poker hands is kept in mind. There is a variation in this type where players can pass cards to each other, it is known as the Anaconda.

Finally, a popular “Kill game” variation is where a fixed limit game is played and if a player wins two pots in a row, the stakes get doubled. This means that in some games with split-pot, for instance Omaha, a player that won both halves of the pot may also cause a kill; the way this is done is by placing a double bet after seeing his first two cards. Other popular variations include the addition of wild cards, twist rounds and the use of a stripped deck. Stripped deck bears the roots from the beginnings of poker when it was only played with 20 cards in deck.